Caleb Salazar was born in Tucson and graduated from Sahuaro High School in 2018. He was a four-year varsity starter for the Cougars playing libero, setter, and outside hitter throughout his years. In 2017 and 2018, Caleb was selected as All Section First Team. He also played for Arizona Premier Volleyball (APV) in 2016 and 2017 under current Zona coach, Austin Hosto.

After graduating, Caleb returned to Sahuaro High School in 2019 to coach the Girl’s Freshman team. This experience allowed Caleb to quickly learn new coaching strategies and techniques that later progressed throughout the Zona season. Caleb started coaching at Zona in 2019; he was an assistant for 18-3 and the head coach for 15-5. This will be Caleb’s second year coaching at Zona, and he is more excited than ever to see all the new faces!

Caleb is currently a junior at the University of Arizona, studying Business Management in the Eller College of Management .  He will graduate with his BSBA in 2022.  Bear Down! 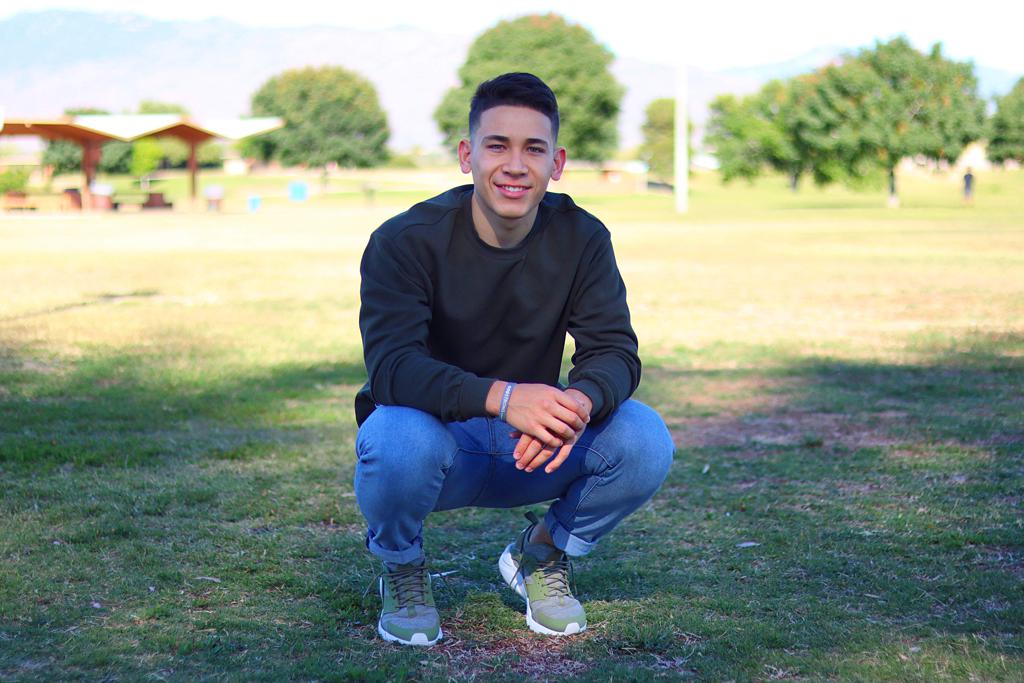