Alexis Roether is a Tucson native who graduated from Empire High School in 2015. She played as a middle-blocker for Empire’s varsity volleyball team for 3 years and played for Zona a total of 6 years. Alexis also enjoyed participaing in many sand volleyball tournaments and playing for Desert Sand Volleyball during their first official club year in 2012.

Alexis is a student at the University of Arizona College of Pharmacy.  She will graduate in the spring of 2022 with her PhamD .  Her goals include working closely with rural populations during her professional schooling and to become a community/compounding pharmacist after graduation.  Alexis loves traveling and has been to Germany, India, Thailand, and the Caribbean (just to name a few!).

Alexis has been coaching with Zona since the 2017 season.  She also coached at Sahuaro High School from 2018-2019.  She is currently on the volleyball staff at Tanque Verde High School. 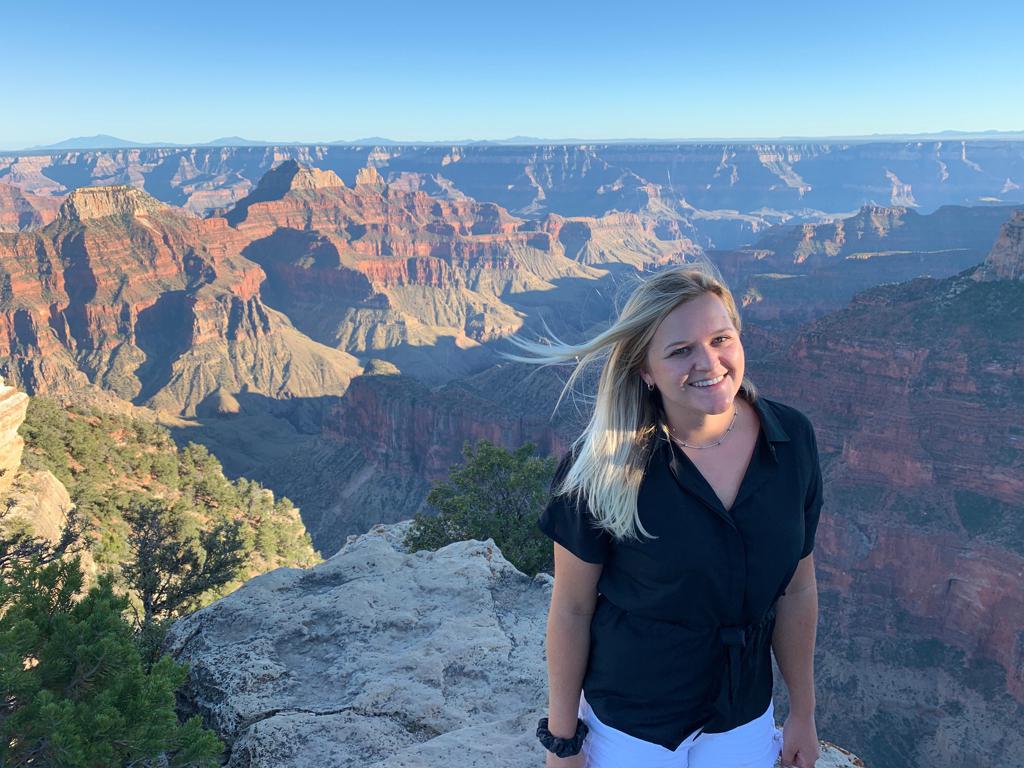