Tara Olding grew up in Tucson and graduated from Santa Rita High School.  She was a 3-year varsity starter for Santa Rita and played club for Club Cactus and then for Zona.

Tara earned a scholarship to play volleyball at Western State College of Colorado, a Division II program.  She was named All-American Second Team her junior year and All-American first team her senior year.  Tara was inducted into the Western State Hall of Fame in 2006.  In July 2009, Tara was honored as one of 12 volleyball players selected to the Rocky Mountain Athletic Conference All-Century Team.

Tara graduated from Western State with a Bachelor's Degree in Business Administration.  After graduating, she was the head volleyball coach at the University of Colorado-Colorado Springs from 2002-2003.

Tara coached girl's volleyball at Catalina Foothills from 2007-2010 and helped with the Sabino boy's volleyball program.  She has coached with Zona since the 2007 club season.

Tara married Jamie Olding in 2009.  They have three children, Kaylee, Macee, and Tristan. 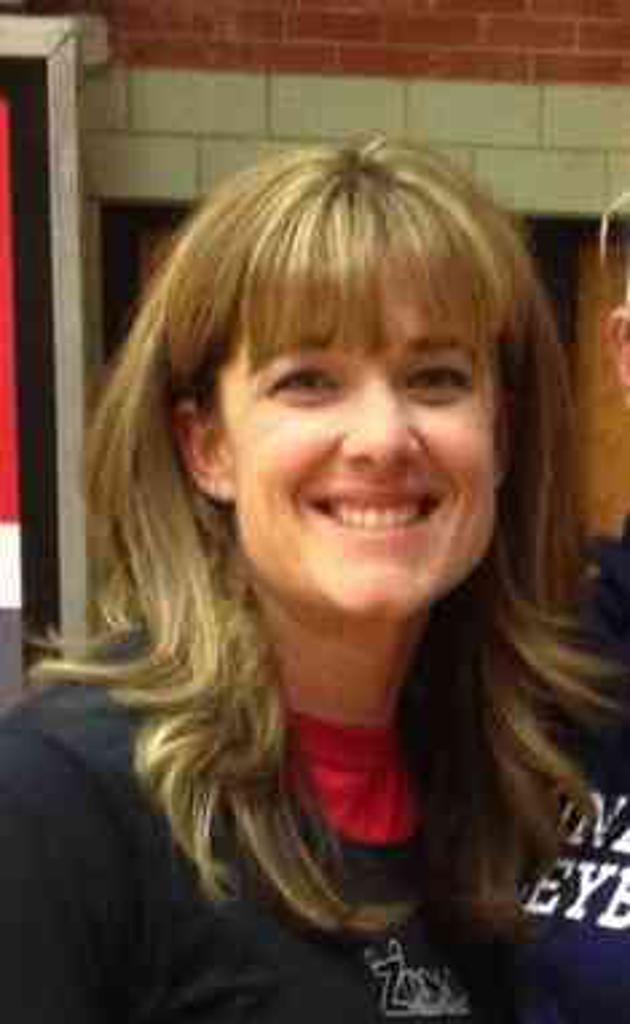