Zach Hoffman was born and raised in Tucson.  He attended Palo Verde High School and participate in both men's volleyball and swimming.  In 2007, Zach was a state champion swimmer.

Zach graduated with a Bachelor's Degree in Sports Management. He has coached at Tucson High School and Rincon/University High School.  He has been coaching with Zona since the 2014 club season. 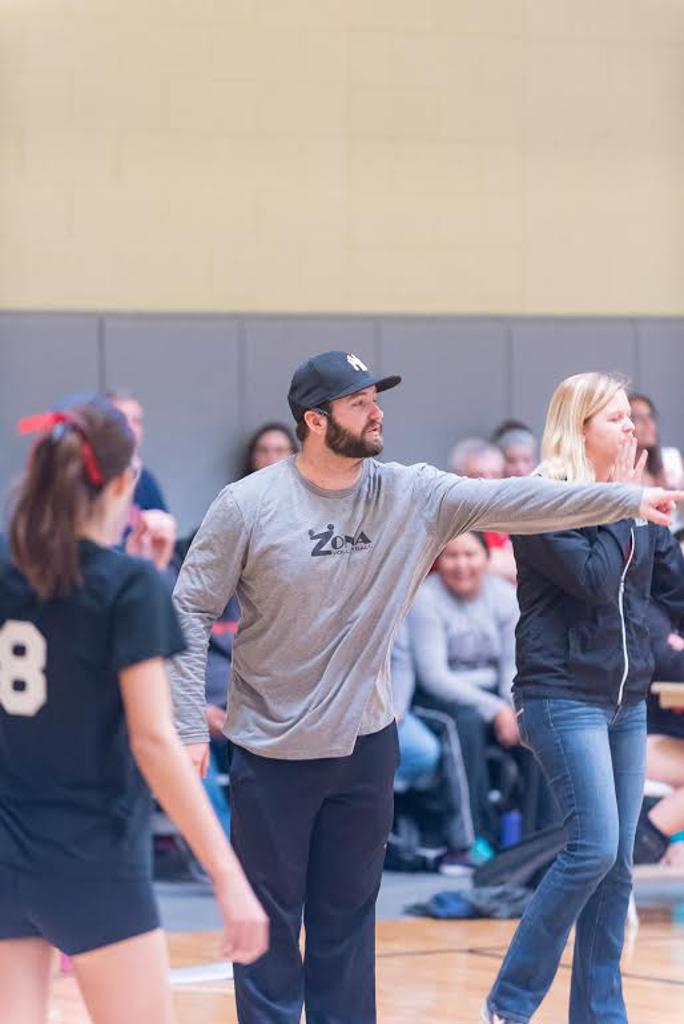