Ryan Call grew up in Tucson and is a graduate of Canyon Del Oro HS. During his senior year of high school, high school boys volleyball finally became an AIA high school sanctioned sport enjoyed by many talented athletes to this day.

After graduating from CDO, Ryan received a volleyball scholarship to Rutgers University where he went to school and played volleyball for a year.  The summer before his first semester at Rutgers, he played on the Molson East Coast Professional Volleyball Tour.  Best finishes:  2nd at the Virginia Beach Open and the Hamptons Open.  Ryan left Rutgers to attend Orange Coast College where he earned an associate’s degree.  While at OCC, he played competitively on the CBVA for 2 years earning a AAA beach ranking, and also competed for two years in the Balboa Bay Club men’s league.

Ryan was the volunteer assistant coach for the University of Arizona women’s volleyball team in 1998.  The team made the NCAA tournament losing to #1 Long Beach State in the second round that year.

Following his experience at the U of A, Ryan coached for Club Cactus.  When Zona Volleyball Club formed, Ryan  joined the staff, coaching for 4 seasons.  He gave up coaching volleyball to spend more time coaching his children's various sports teams.  He has coached Little League, club baseball, and high school golf.  He is currently the CDO Beach Volleyball Coach and coaches for Arizona Premier Volleyball (APV).

Ryan is married to Zona Board Member, Tassi Call.  They have three children:  Nick, Jack, and Katie. 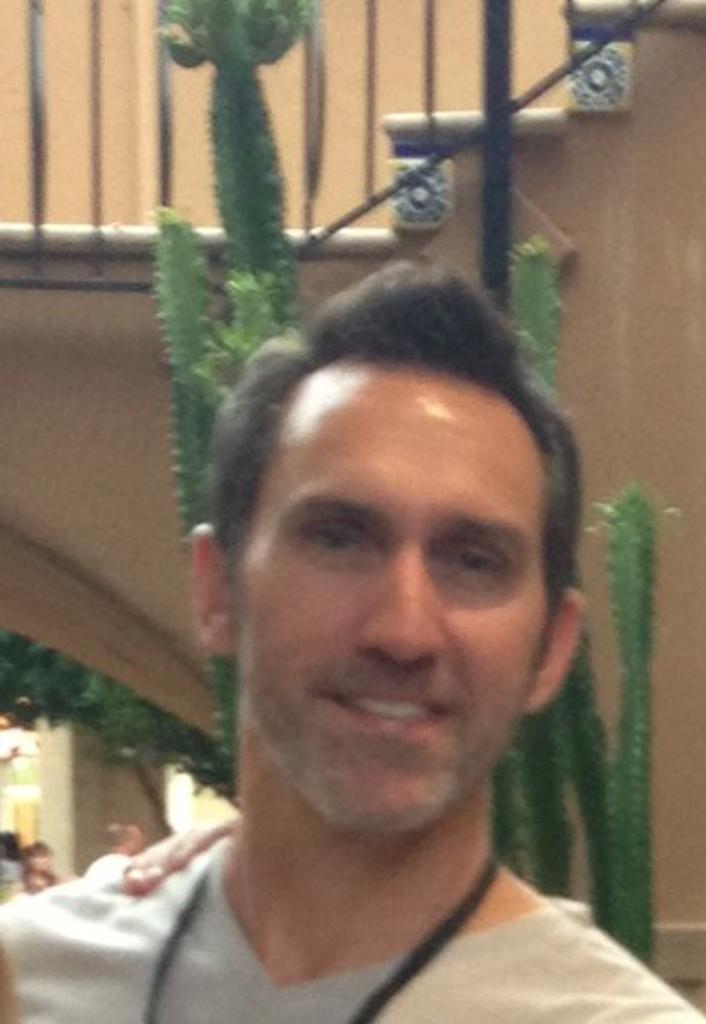