Dan Bithell brings 25 years of collegiate coaching experience to Zona.  He has been the head coach at Pima Community College since 2000.  Prior to assuming the head coaching job, he was an assistant and a volunteer for six years.  During his tenure at Pima, Dan has mentored 20 All Conference players, three NJCAA All Americans and 27 NJCAA Academic All American players.  His teams have qualified for the NJCAA Region I, DII tournament on 6 occasions and have been nominated for the academic team of the year on five occasions.

Dan is a native of San Diego, but has called Tucson his home for 27 years.  In his free time he enjoys photography, riding his mountain and road bikes and playing volleyball 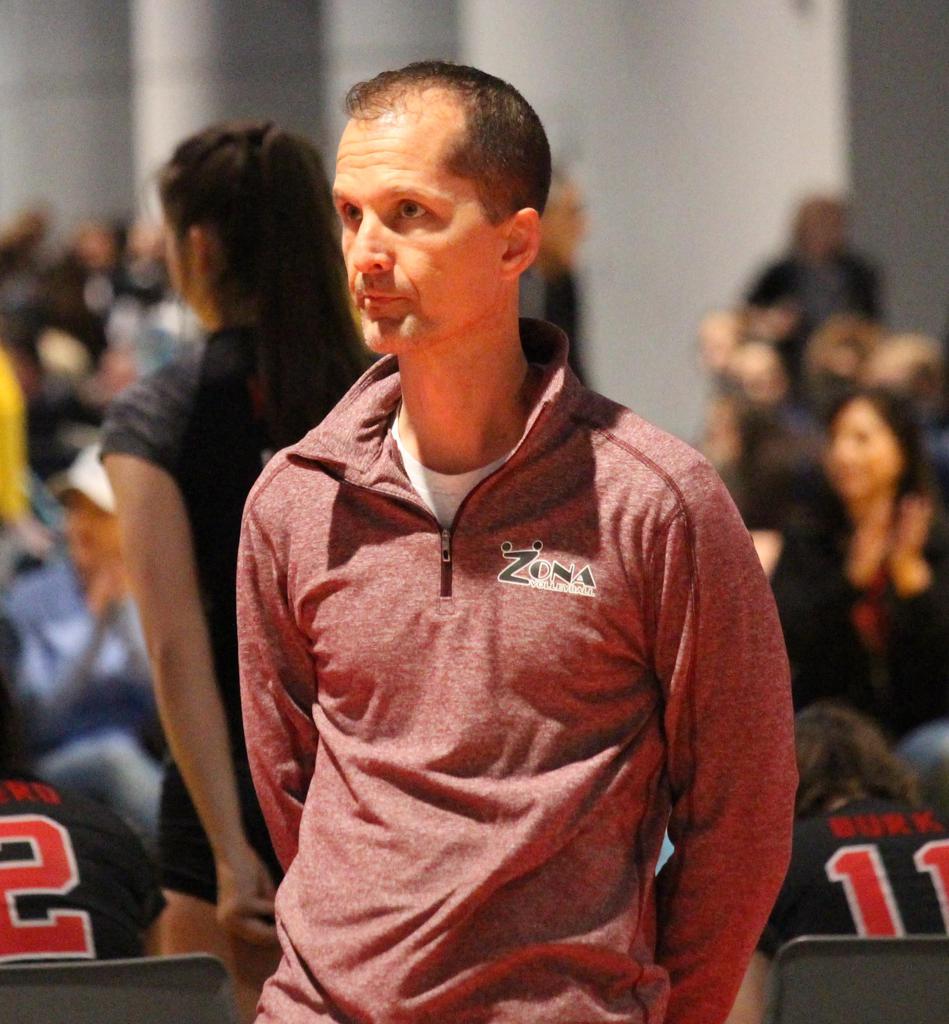